End of April Analysis; May Goals!


A little bit late on these, but better late than never!!


For the first time in a long time, I never made up monthly goals for the past month. That isn't like me at all, and it felt very weird. What it did do for me, however, is give me a little bit of time to think about our situation, give it a real go-over, and come out on the other side with a few answers (and a few things that still need considering.)

I have a new set of goals for May, ones I plan on actually sticking to for the first time in several months.

May Goals:
1) Mandatory week off! I've been working her hard and a recent really nasty heat cycle has left her crampy and stilted all over. She deserves some built-in downtime!
2) Once vacation is over, trailer out once a week for exhibitions at local barrel races (we need some softer arena footing to do canterwork around the barrels - it's very hard to do that on our hard ground/slick grass)
3) Once a week long, slow, easy hacks/trail rides (possibly bareback/in a halter, or some combo of that)
4) Slow work on the barrels at home (barrel-ssage) - emphasis on flatwork and rideability, which is critical!
5) Continuing on with canterwork - relaxation and responsiveness!


I think those are all attainable. I'm working on rigging up a more strict schedule for her riding-wise for the month... but first, she gets her deserved downtime. The one thing my brief dabble into endurance helped me realize is that rest is just as important as training - you can't expect those muscles/bones/tissues to strengthen if you abuse them and then never let them rest and rebuild. I intend on structuring in scheduled rest every month - I think it's a priority that I need to place more emphasis on.


Pmare has a few goals this month too, which I will talk about at a later date.... one of those was to get her teeth done, which happened today! For the last two months, her only goal was to gain a little weight, and the over-achiever has definitely succeeded in that aspect. It's time to start back with some walk hacks soon too, her tummy is looking a bit saggy! 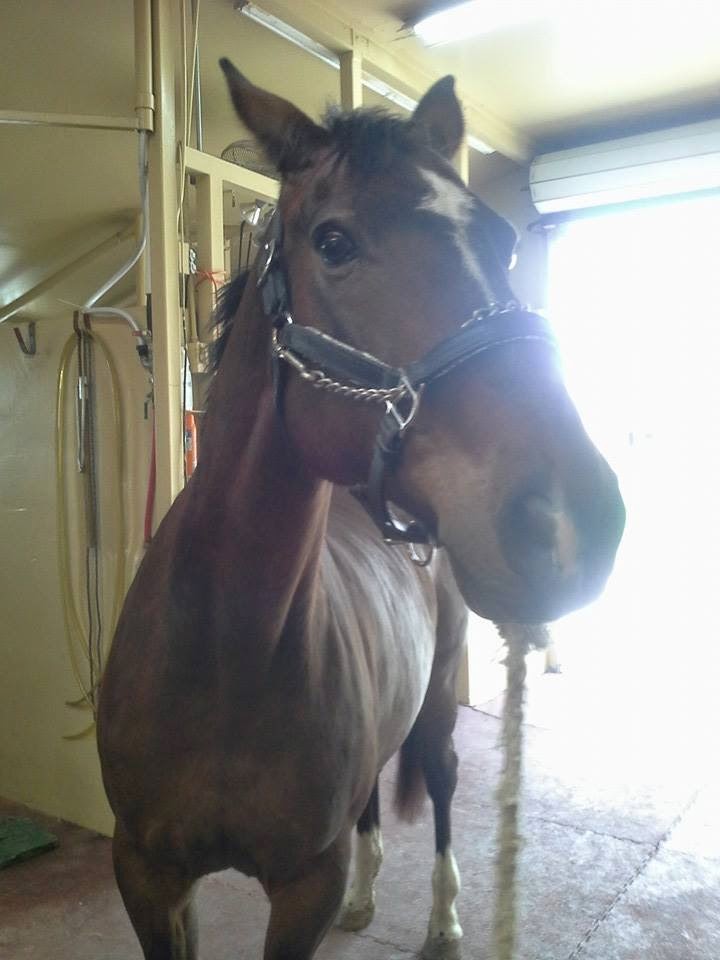 Just like last time, she woke up mid-procedure. The dentist got it done but it was kind of a near miss... we nearly had to knock her out again. 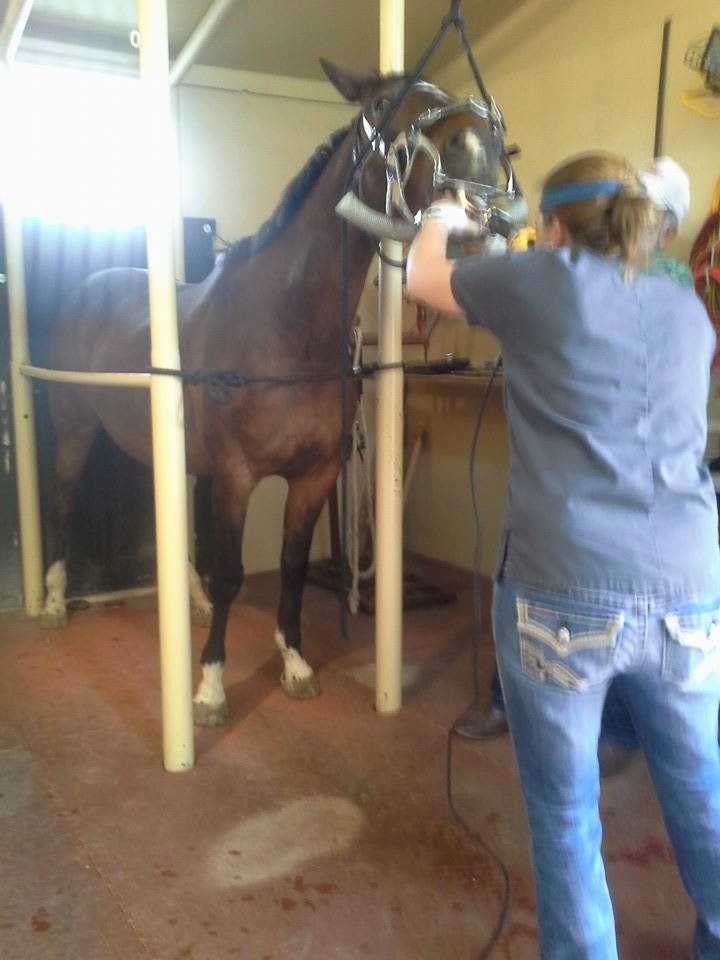 Phew.... fighting against your dentist is hard work. Apparently she was more doped up than she thought. 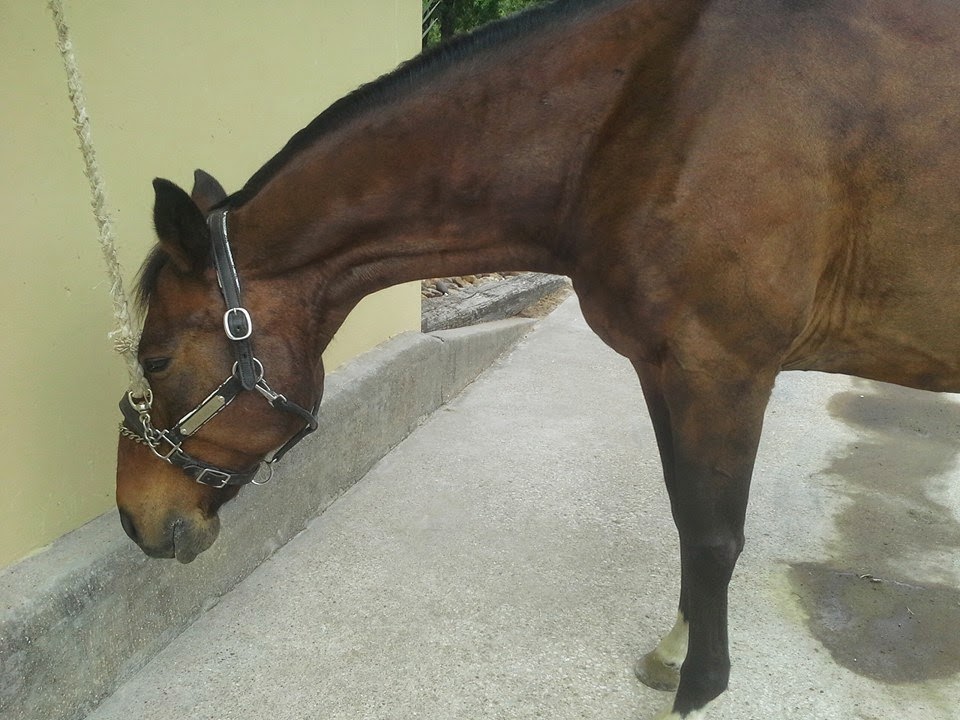 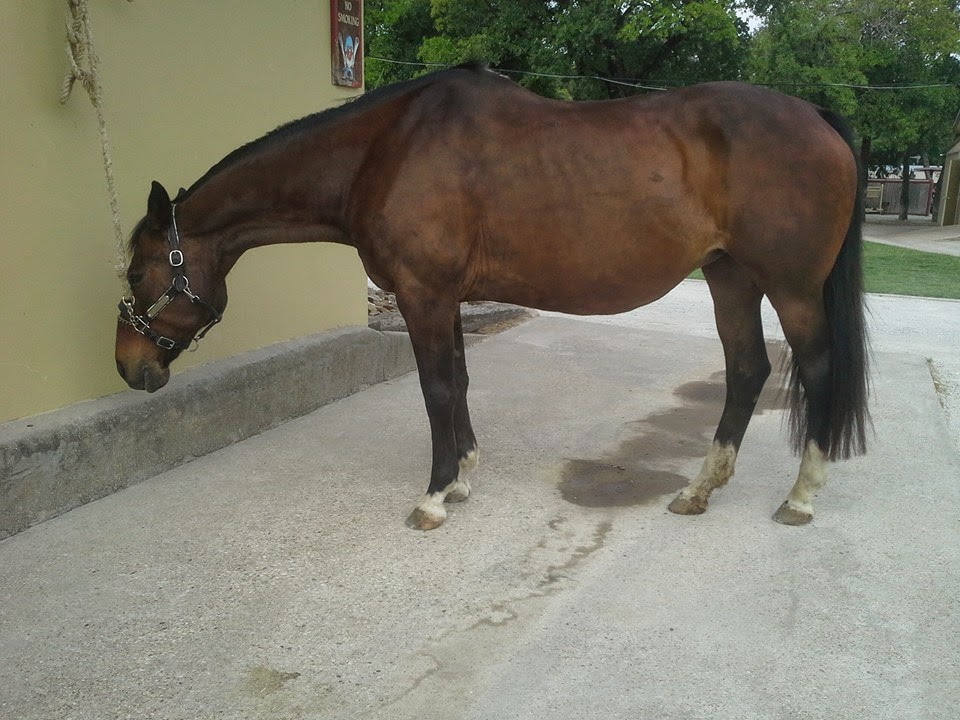 Poor saggy thing... she's definitely not as svelte as she used to be! Here's the old bat several years ago: 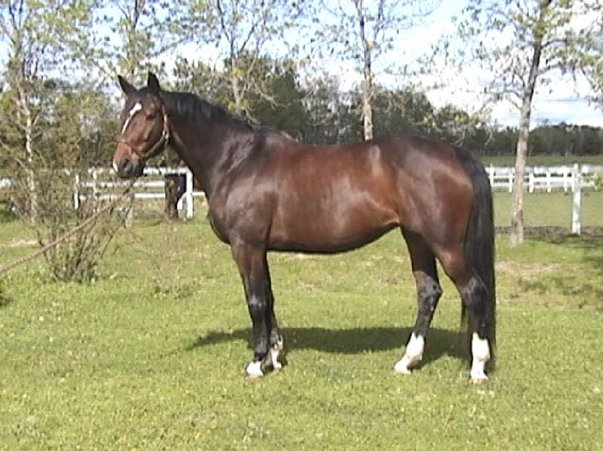 She might be an old bat but she is still a pretty nice beast!