Some of you very longterm bloggers may remember Meghan, who was featured along with her horse Sofie in the Sunday Success Stories series over at Eventing-A-Gogo! all those years ago. Meghan asked if I would share an except from one of her books with you all, and of course I am happy to oblige! Below is a brief description of Megan's book Training Harry, and following that is an excerpt from the book itself.

Erica Rimwork is an everygirl, fighting her way up the ranks as a hunter/jumper trainer. She isn’t gorgeous, or highly successful. Perpetually single, she’s focused on her goal - an Olympic show-jumping medal. Or moving out of her parents’ house would be good too.

When she agrees to help out her brother’s friend with a troubled horse, Erica is totally unprepared for what she finds. The friend is Lawrence Cavanaugh, a rogue polo player with intense eyes and tight-fitting jeans. Mind blown, Erica finds herself agreeing to help train his renegade polo pony, Harry. For free. She knows what she’s in for - Harry is a mess, rank, thorny, and maddening. But unlocking the mystery of Harry’s resistance is one thing. Getting the guy is a lot more complicated.

Perfect on the outside and devoted to his horses, Lawrence could be a great guy. But his personal life is firmly stuck in the gutter. The only lasting relationship he’s had is with his best pony, Eloise. When she sustained a devastating injury on the field, Lawrence left the limelight to care for her. Harry is his hope for the future. And right now he has no hope at all.

It’s set to be an eventful summer for Erica, between the frenzy of the hunter/jumper show ring, battles with her mother over her nonexistent personal life, forced shopping excursions, and a truly challenging lesson kid - a spoiled, superrich seven-year-old who can’t ride her impeccably trained Welsh pony. And then there’s Harry. Erica throws herself into his training with her usual determination, and Harry begins to respond to her intuitive touch. But his problems come to a head one stormy night, and even Erica is stuck on how to help Harry. Worse yet, she’s fallen hard for Lawrence, and he might be seeing her differently too. But it can be hard to take that step, and let go of your past.

When the training is over, questions remain. Will Lawrence and Erica become something more? Or is Harry the only thing keeping them together? 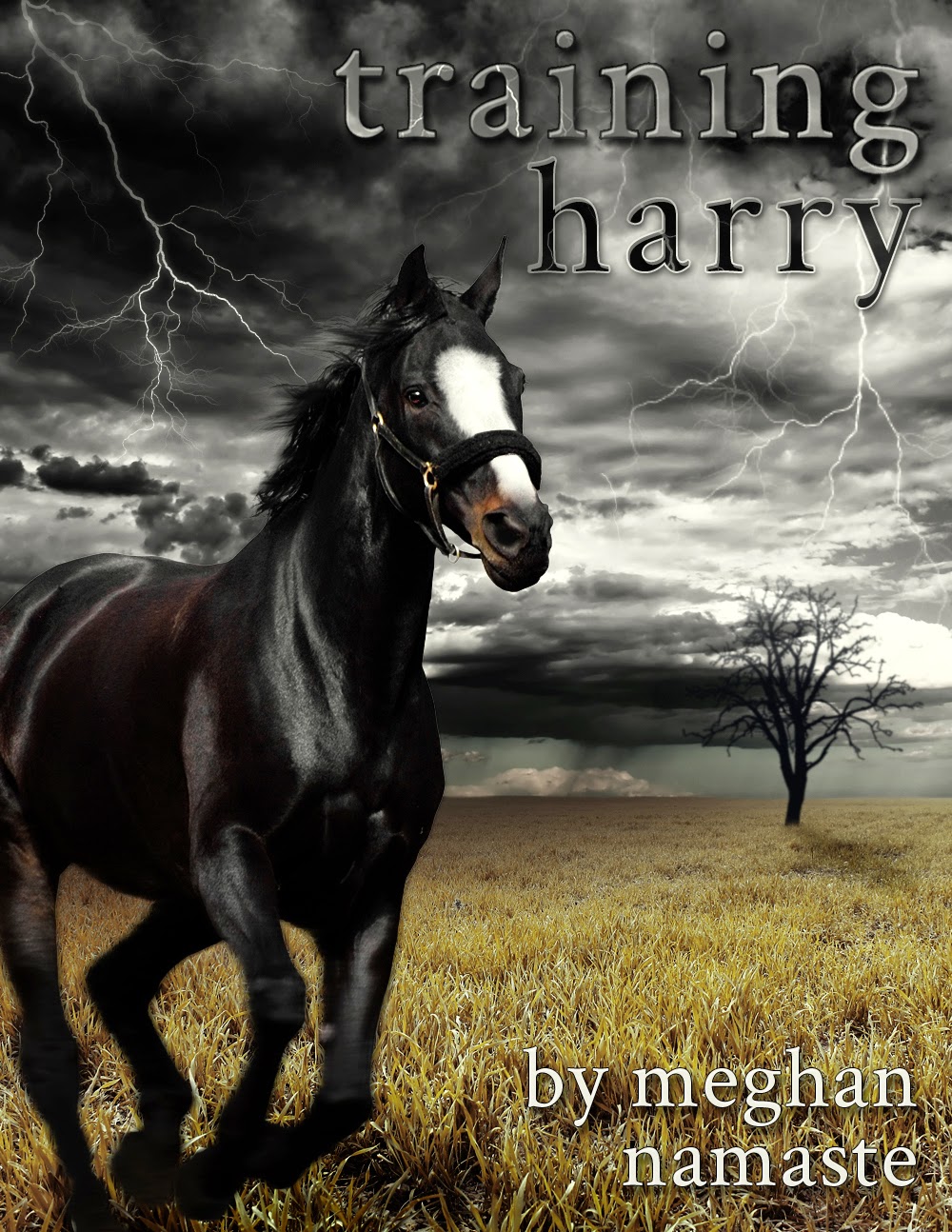 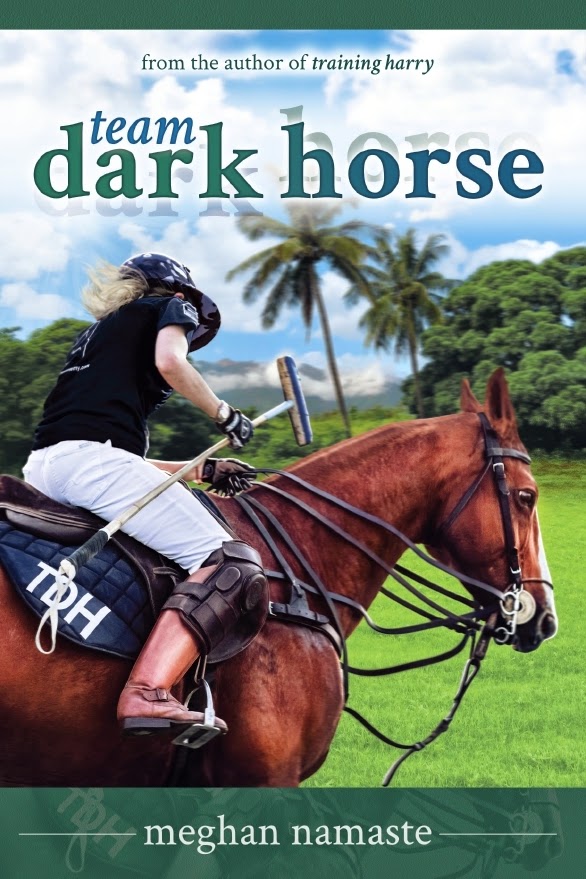 If you are interested in more of Meghan's work, please check out her author's page! 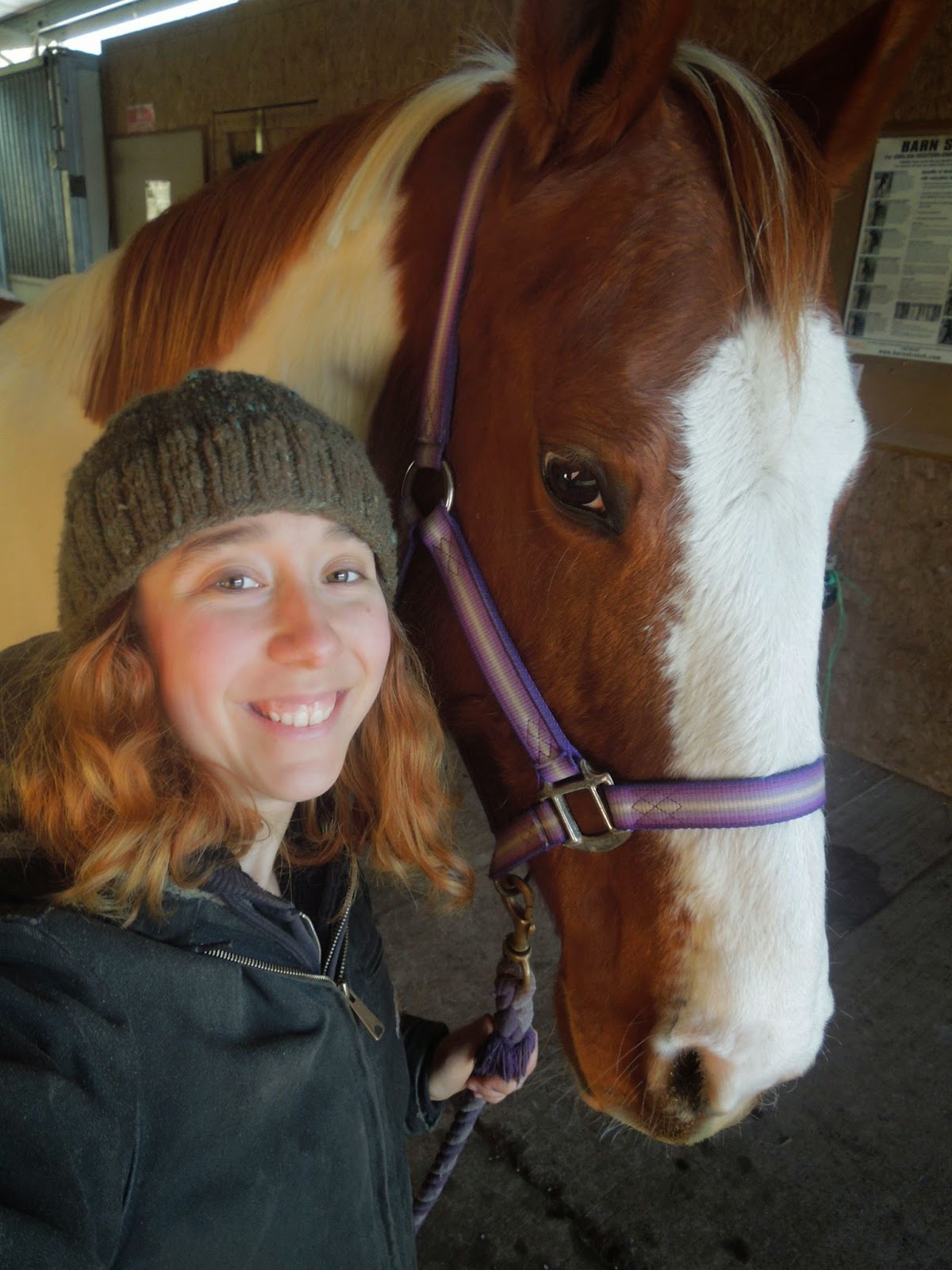