The girls had a maintenance-filled weekend: teeth, feet, and O got bodywork as well! It was good timing - I knew she'd need some TMJ massage work once she had gotten her chompers attended to.

I've had a hell of a time trying to figure out what to do about the girls' teeth down here. In CT I had an amazing dentist, but haven't been able to find anyone down here that I've liked. I had P done when I first got her by a very pricey dental specialist, and while I think she did a pretty good job, it didn't seem to help any of her problems like I had hoped it would. When she went away to be leased, she was about due, so I told her lessee that she needed to be done while she was there. The lessee of course *said* she had it done, but I highly doubt it, and when I got her back in May I knew I needed to have her looked at. I didn't want to have to sedate her while she was pregnant, so when we took her up that first day to be scanned and found she had a huge follicle ready to go right then, I decided to just go ahead and get her done at the vet right then before we bred her. A vet I had never met before (jr. rookie vet I assume) came out to do her, and I wasn't terribly happy about it, but gave the go-ahead. I have regretted it ever since... P has been dropping HUGE gobs of food out of her mouth every time she eats, and it didn't get better over time. She was only done 5 months ago, but I couldn't stand it any longer... I had to do something.
O I had done a year and a few months ago, and while I didn't think it was too terrible of a job, I delayed having her done again because I didn't have anyone that I liked well enough to trust with the job.

Thankfully, after much ado, I managed to get ahold of a Natural Balance dentist, who is a northerner that happens to make regular trips down to Texas. I had heard nothing but good things about her, so I was excited to have her out.

I was not disappointed. Both girls were so well behaved that neither needed sedation (which is great, because last time P was done she needed two different strong cocktails, which was 6 drugs total!). O was a bit confused about the whole speculum idea, but the dentist was super gentle with her and gave her closed mouth breaks after every bit of work. O had a big ramp on one side of her mouth, and the other side was overfloated (still!), but after getting worked on, she had occlusion on both sides again. We'll have to see if it helps her TMJ issues or not... hopefully it will. Admittedly, pretty much nothing we've done to her (chiro, bodywork, dental, craniosacral) has done anything to change any of her quirks, so this probably won't do anything either, but at least I can rest a little easier knowing that she won't have so much of a headache anymore.
As for poor P, she had big problems. Apparently the vet completely missed one back molar and it was sticking way out - imagine the strain! She also had all sorts of other hooks, sharp bits, and overfloated parts, not to mention some seriously overgrown incisors. She's been gobbing food out of her mouth and chewing straight up and down since she had her teeth done, so none of this surprised me.... just made me feel really bad for her. After each adjustment, the speculum would close and come off, and P would release BIG TIME - shake her head and yawn, and yawn, and yawn! Every single time she did it.
The best part came when she was eating her dinner grainfoods. She was chewing normally and NO MORE GOBS falling out!! Yay!!! Yesterday she was chewing a bit up and down again, probably due to muscle soreness and memory (she hasn't used the correct muscles in god knows how long), but it certainly wasn't anything like it used to be, and I think it will continue to improve as she gains muscle strength. 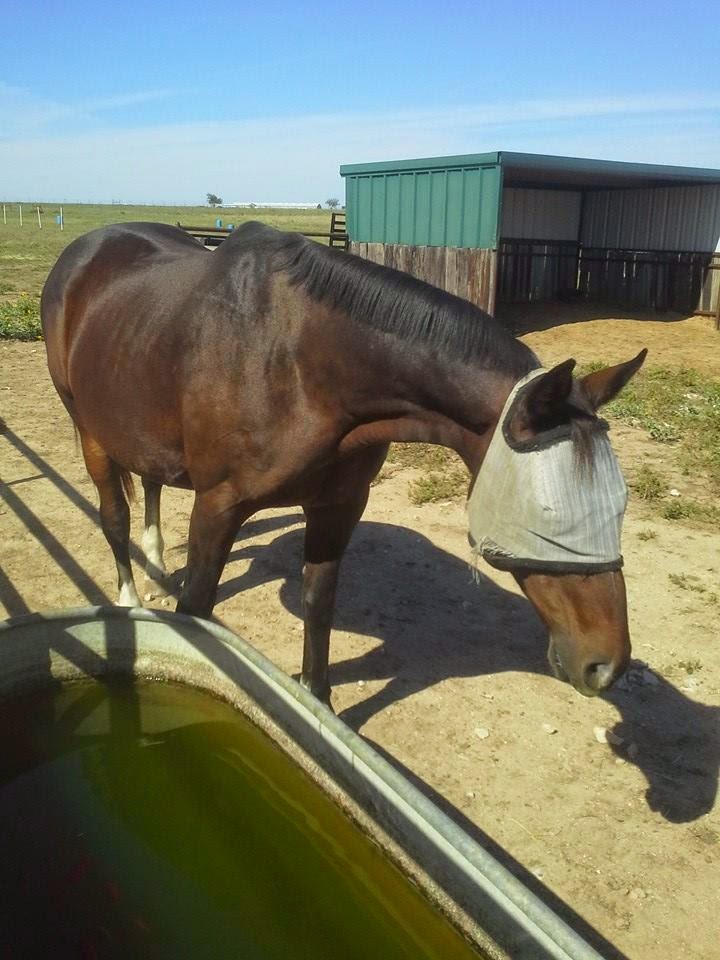 The following day, the girls had a touchup on their feets, and O had some bodywork done. The bodyworker noted that for the first time, she actually had a little bit of muscle soreness in her back, and had some balls of muscle in her butt as well. The butt-balls we attributed to the extra pushing power we've been asking for while driving, but the back muscles were slightly concerning. It wasn't enough that I could detect anything on palpation myself, but she had some spasms when the bodyworker was going over her. This horse, regardless of saddle, has never once been backsore EVER. The one conclusion we can make is that my shafts are just too heavy, and my cart is riding unbalanced, putting too much bouncy weight onto her saddle. There are some things I can do to fix this - like putting a counterweight in the cart under my seat - but the problem isn't easily remedied. The cart is unbalanced, the shafts are too narrow, the metal isn't fantastic quality, and, well, yeah. It's a GREAT little starter cart, but I want to get into this beyond where I am right now. I think it is time to put it up for sale and start looking for a nicer upgrade - something I can show in!

I've been lunging O without any equipment on lately, but I've been wanting to get get back into a chambon again instead of the Faux-ssoa. I did some tinkering with my system instead of straight up buying a new chambon (Gogo broke the last one)... and did you know that if you are creative enough, you CAN make it into a proper working chambon? No joke! 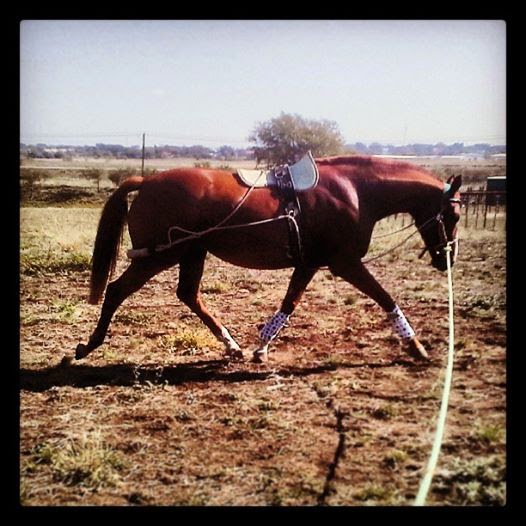 I'll have to take some pictures to show how I did it. It took a few false starts, but we got a good working model. (Note: chambon is NOT for green horses/horses sensitive to poll pressure!) She wasn't quite sure what to do with it at first, trying to tuck her nose behind the vertical to get away from the poll pressure, but then realized that she could in fact stick her nose out AND lower her head. Good mare!

It's been a pretty good fall so far overall. My biggest regret so far is that I haven't been able to get out to the State Fair to enjoy some Deep Fried Everything. Although, admittedly, with sneezing snotting kids everywhere, and people around Dallas freaking out going WE'RE ALL GONNA DIE FROM EBOLA RUN FOR YOUR LIVES, maybe this isn't the best year for it anyway...
(We're not all going to die from Ebola don't worry. People are very silly about these kinds of things.) 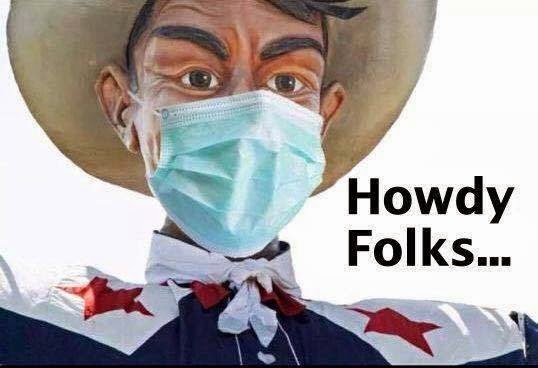