Since Zu came from his breeder, I have access to literally his entire life's history without any gaps, something which is really not common for me. I have pictures of his dad, his mom, his baby pictures, all his early training videos, and even videos of him making the weird and hilarious noises that zorses make. (Still haven't heard him make any noises whatsoever here.... he's been silent ever since he stepped on my property!)

Zu's dad is a Grants zebra named Rarity. He's named that for a reason - he's actually a really nice guy who can be handled and even collected in hand. There are three different species of zebra: Plains zebra, Grevvy's zebra, and mountain zebra. Plains and mountain zebras have a number of subspecies and tend to be more horse-like; the Grevvy's is more ass-like and has different behaviors. Plains zebras are the most common, and the Grants zebra is a subspecies. (All photos belong to the breeder.) 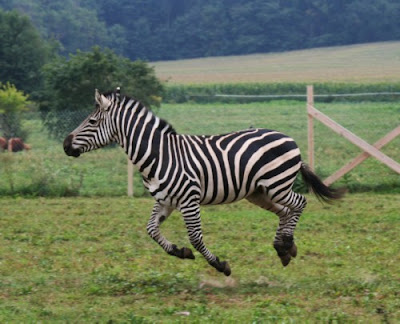 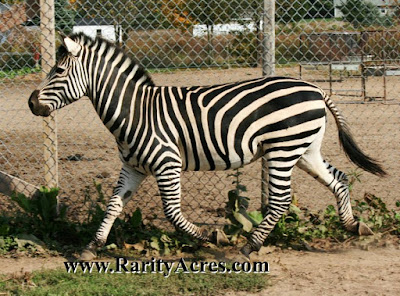 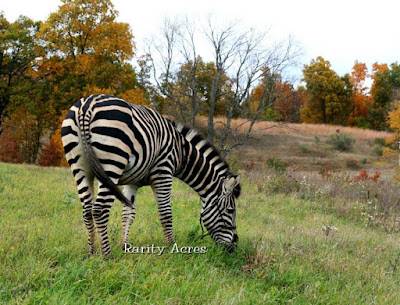 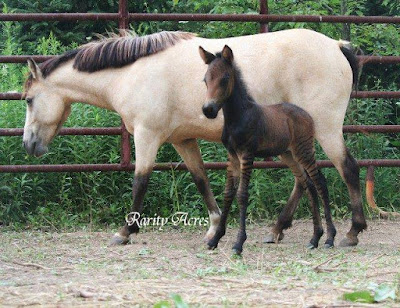 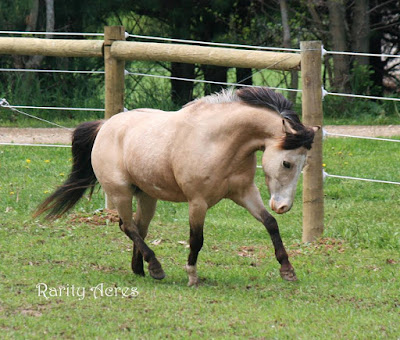 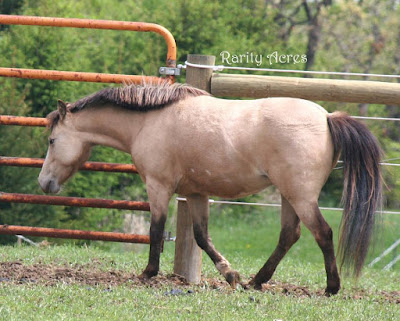 And of course, baby Zu himself! 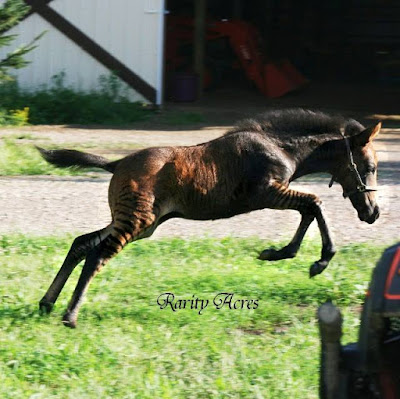 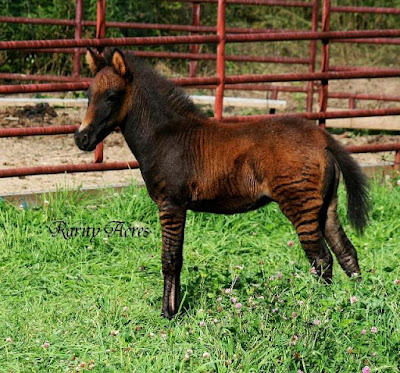 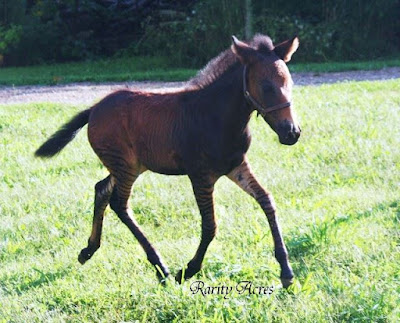 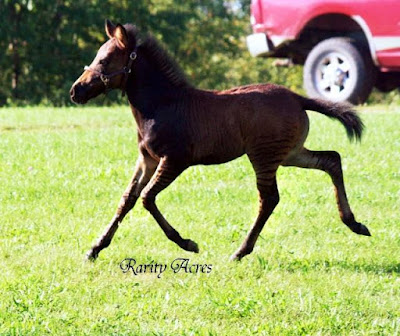 Sport zony in the making!!


One of the realy fun things to me about having these little ponies and minis is the fact that every day is kind of like playing tiny doll dress up with them. They all have their own little color and their own little thing. Zu's thing naturally is everything zebra patterned, if I can find it. His fallback is purple, or purple zebra, since Lendri's color is also purple and it's easy to switch their stuff back and forth between them - they are nearly the same size. 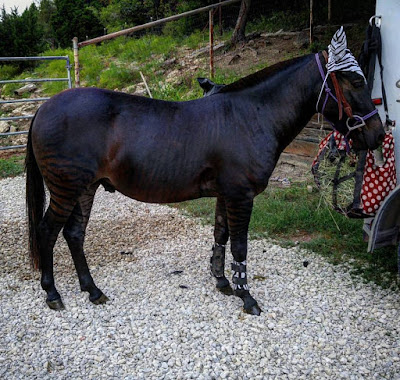 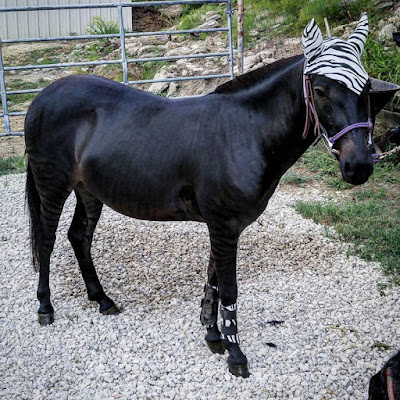 Why yes that IS a tiny pony sized zebra flybonnet. Those are also tiny pony sized Woof boots in zebra pattern. I also have found tiny white bell boots and even a zebra harness pad although I haven't bothered to order that yet.

Just wait until winter.... then we get tiny zebra blankets....!